Home
Lifestyle
Is Everything Going Wrong or Does it Just Feel That Way?
Prev Article Next Article 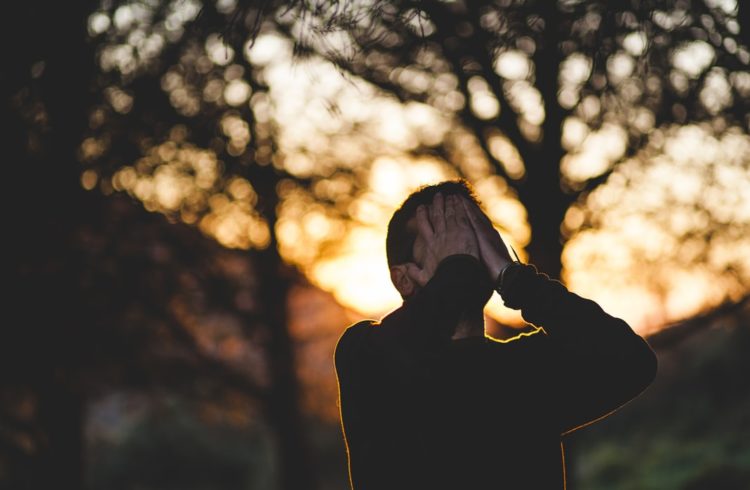 It’s been about a week now and it just feels like everything is going wrong.  It’s hard to describe.  I feel like I’m doing a terrible job as a parent.  My kids don’t seem to be disciplined enough.  I feel like I’m doing a bad job as a husband.  Maybe my wife isn’t getting the support she needs with the kids.  But then again, I have to work everyday so I find myself resenting her a bit.  Sometimes I’ve snapped and said she needs to step up.  Sometimes those thoughts are warranted.  And sometimes I feel like I could be doing more.

My websites are just sort of idling.  There’s not much going on there.  I feel like any day of the week the traffic is just going to tank and I’ll be completely screwed.   I’m going through the motions each day.  Nothing has changed.  My routine is exactly the same.  I’m doing nothing different so I’m perplexed as to why traffic is down now and it wasn’t before.  Has this happened before?  Of course it has.  But it just feels different this time.

My relationships feel blah.  I’m seeing people once in a while but it feels so routine.  It’s like I’m just going through the motions.  There’s not much to talk about because frankly, none of us are really doing much.  I’m getting on the phone and talking but I’m not really caring.  I’m seeing people but it’s like they’re not even there.

Everything just feels so completely stale and I worry I’m not going to come out of it anytime soon.

So what’s the deal, is everything going wrong?

Taking a surgical look at this, the answer is no.  But sometimes the surgical look doesn’t even make me feel much better.  And therein lies one of the biggest issues here.  It’s how I feel.  It’s not what the reality is.  Many times our feelings trump anything that’s out there.  And that’s what gets us into trouble.

In reality I’m not doing a terrible job as a parent.  I had one bad day and I cannot get it out of my head.

In reality my kids are good kids and are mostly disciplined when they need to be.

In reality I’m not doing a bad job as a husband.  My wife loves me.  I love her.  But being in the same space as someone for 8 months straight is bound to have its hiccups.  We’re just having more hiccups than normal lately.  But no more normal than other times in the past.

In reality, COVID is here to stay for a while and there’s absolutely nothing I can do about it.  It’s frustrating as all hell but it’s no different than it was 2 weeks or even 2 months ago.

In reality, my relationships are exactly the same as they were when COVID began.  There’s not much I can do about that.

Does this even make me feel better?

Honestly?  A little.  When you can jot down what your reality is, it makes the intense feelings you are having a little less intense.