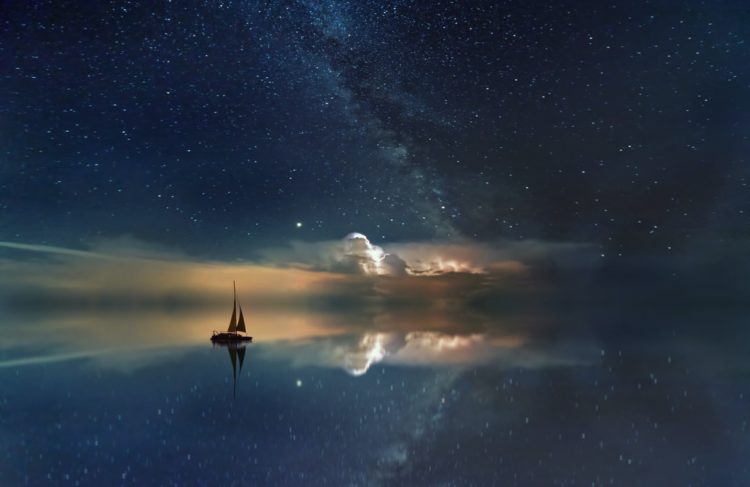 It’s time to reminisce about a time in my life that I used to want to forget.  Nowadays not only do I want to remember it, I want to keep a very special place for it in my heart because it truly helps me in times of desperation.   See if you can relate to this one.  Back in the early 2000s I was in my first job as a headhunter in Long Island.  I absolutely hated my job.  I would say that 50% of it was because I didn’t like the job itself and the other 50% is because I had one of the most annoying, pain in the ass bosses of my entire career.  I couldn’t stand the guy.  The man actually recorded the amount of time we were on the phone each day.  Yes, one of those guys.  Just super salesy, cocky, micromanager, and the kind of person you never, ever want to be around.

Needless to say I reached a point where I knew I wanted to get out of there.  I put my resume together and applied to some jobs in NYC.  I knew I eventually wanted to move into the city anyway, so it made sense.  I wound up talking to this one search firm that I was in love with from the get go.   This was an executive search firm with a sick office space.  I would be getting my own office (where my current job was, I sat in a bullpen).  And best of all, I loved the people who interviewed me, not to mention this would be more money.  I mean at the time it would have been a dream come true.  But here’s the crappy part.

Do you realize how awful I felt going back to my actual job?  It was one of the worst feelings in the entire world.  It’s as if all the things I hated about my job were amplified by 1000.  It made me that much less motivated to do my work, talk to anyone, just be there.   Every minute was torture.  Every second I’d be checking my email in hopes that I would get this potential job in the city.  It was truly awful.  Oh and yeah, my boss caught me using Monster.com and I had to bullshit my way out of telling him why I was on it (which I’m sure he didn’t believe).

I mean you put all that stuff together and you’ve got a complete recipe for utter and total disaster.   What was the ending of this story?  Luckily I got the job, wound up moving into the city, started my real career as a financial services headhunter and learned plenty in the next 5-6 years before eventually starting my own business in a completely unrelated field.  But that’s not the point.  The point is this….

You probably remember me talking about why having an intentional crappy short term memory is important in life.  This is one of those examples where that applies in a huge way.  There are many instances in our lives where we want something so badly that we can almost taste it.  So much so that it interferes with our real daily lives.  I swear I’ve never been as unproductive at a job then when I was applying to a newer, and better job.

But looking back that was a horrible mistake.  I put myself through so much undue stress.  I remember thinking to myself that if I didn’t get the job how much worse my life would be.  In reality it wouldn’t have been any worse at all.  It would have been exactly the same as before.  But because I put this scenario in my head, it felt incredibly real.

It’s OK to dream, but it’s also important to be present

There’s a fine balance here.  I’m not saying you can’t be optimistic.  I’m not saying that you shouldn’t want things that you desire.  But as soon as that desire gets in the way of what you are doing in the present, you are in trouble, period.   I’m not saying it’s easy to stay grounded.  It’s not.  But you’ve got to try.  And how do you try?  How can you avoid going into dreamland and destroying your productivity in the real world?

Act.  Yes, act.  You’ve got to take action.  Thinking will get you nowhere in these situations.  Action will.  Action will bring you back to the present.  It’s like in basketball.  If you miss a shot, get back on defense and take another one the next time you’re up the floor.  It’s no different here.  Take the meeting, enjoy the meeting, even think about that next job, but go back to your current job and get to work.

You can do this.