Home
Lifestyle
If You Send The Right Message, The Right People Will Receive It
Prev Article Next Article 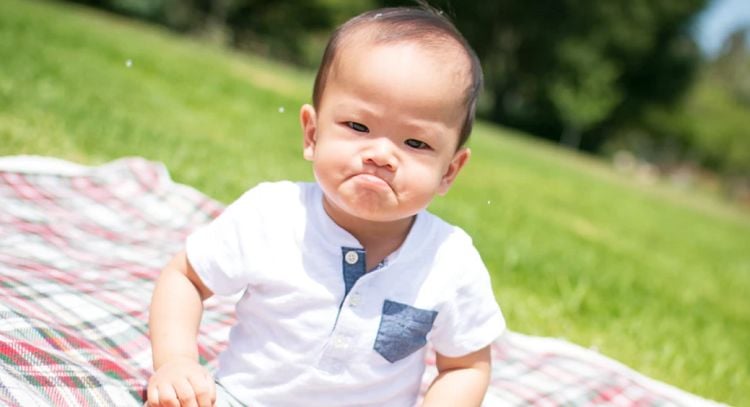 Keep in mind that when you’re creating content, that the people you are intending to reach are the ones you care about.  That’s it.

Which is to say that if you’re sending the right message, it will get to the right people.

For the last month I’ve been experimenting with TikTok.  I’ve put up a bunch of stuff.

On each of those videos I’ve gotten a ton of comments, MANY of them not particularly nice.

Here are some gems that I am particularly fond of:

Believe me, the list goes on and on and on.

Do these comments sting? Absolutely.  I’d be lying if I said they didn’t.  But it’s not like they sting badly.  Here’s how I look at it.

The folks who are trying to rip me apart are doing two things:

Just because the wrong people are giving you their attention doesn’t mean you need to give them yours.

Remember that the next time you create a popular piece of content that draws unsavory comments.

Those are never the people you want to reach in the first place.  So technically it’s their problem, not yours.

Just keep putting out the right messages and they’ll reach the right people.