Home
Personal Finance
If Something’s For Sale and You Buy It, You Didn’t Save Any Money At All
Prev Article Next Article 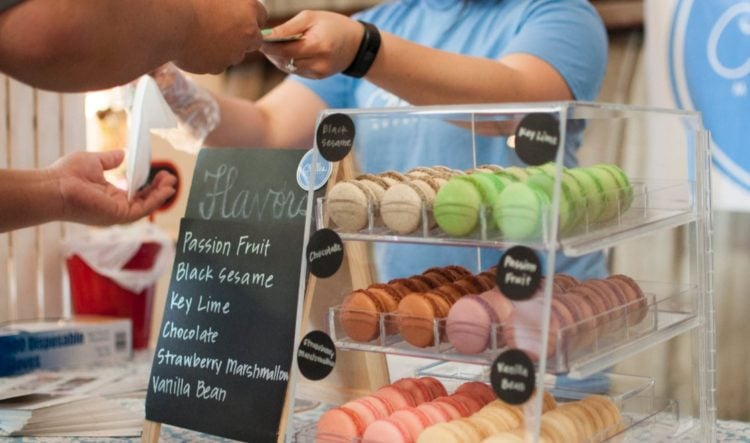 My wife is the biggest sucker in the world when it comes to sales.  If there was a poster child for the exact type of person that advertisers should go after to get more money out of on each shopping experience my wife would be the cover of that poster.  Let me know if you ever heard this one before:  “Hey there’s a sale at Old Navy and If you spend $250 they’ll take 20% off!”  Or how about this one?  “As long as you purchase something greater than $1,000, the next $100 is free.”  As consumers, we’re tricked every single day into believing these gimmicks are actually saving us money.  My wife is under the delusion that by spending that $250 or $1000 that she’s actually saving money.  Frankly I don’t blame her because most of us get suckered into this kind of thinking.  There are “deals” and “savings” everywhere you look so it’s pretty tough to look the other way.  But I just want to remind people of exactly what’s going on with most if not all of these so-called “deals.”  You’re spending money!

Yes, you are!  Sure you’re spending less that you normally would on certain items only after spending the first X amount of dollars, but you’re still spending money.   And when you’re spending money you are losing money.  Let me make this a little more clear.  If you go into a store with a certain amount of money to your name and you leave the store with less than that amount then you lost money, period.  It’s a mentality that unfortunately many of us don’t have.   But don’t get me wrong, a sale is a sale, just understand what you are getting into.

I’m not necessarily saying that all sales are bad.  And I’m not saying that the initial transaction can’t save you money down the road.  But what most of us never see is the actual, real definition of what’s going on as we spend blindly.  You see it’s one thing to spend an extra $200 on a quality item that will last 2 years longer than the item that was $200 less.  In the long run that purchase should in fact save you some dollars.  But it’s another to buy MORE stuff just because there’s a deal where the more you buy, the less the overall cost of the items.  Fact is, you spent money thus you lost it…..in the immediate term.  And isn’t the immediate term most important in the immediate term?  Yes!

This all sounds like common sense but it’s common sense nearly none of us use when we shop or buy almost anything.  We’re so “deal oriented” that we’re masking our true financial positions with our purchases.  You should really only buy certain things when A. it’s necessary and B. it’s not hurting you i.e. set a budget and you should be fine.  Notice I said “not hurting you.”  I never said not to spend on the occasional luxury or night out.  I actually encourage this stuff for mental well-being.  But if those luxuries get in the way of whatever financial plan you set for yourself, then all of a sudden you go from buying a luxury to creating unnecessary anxiety, stress, and debt.  Anyway, I just wanted to remind everyone of this ridiculously simple fact.

Spending money is spending money.  It’s not saving.  The quicker you realize that, the more mentally aware you’ll be when reading through the coupons or deals section. 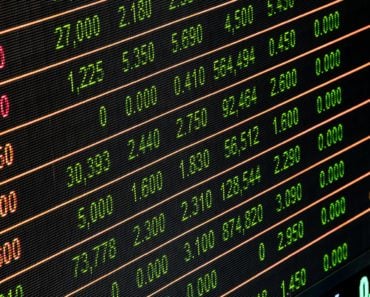