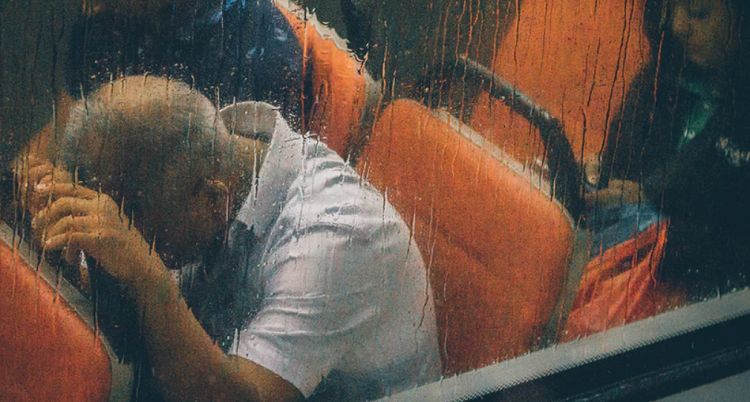 I just bought a website.  There are a ton of processes that go into it.

Essentially you have a checklist of things you need to do.

While some things are in your control, there are tons of things that are not.  TONS.

Rather than get into the annoying details of all that let me just point out that everything seems OK right now.

Here’s the thing though.

It’s way better than it has been in the past.

Normally if this process happened in the past I’d have gotten ZERO sleep, eaten NO food, and been a complete wreck. Seriously.

I would have been up the entire time, eyes glued to the computer, checking, rechecking and sending God knows how many emails for no reason.

The conclusion that I’ve come to is that I’m not sure I could have handled this much better.  Also, it was totally worth it.

I mean sure I could have if I had zero emotion and was a piece of stone.

But all in all I realized something.  This was a BIG deal for me.

So everything that happened was pretty darned normal.

I’m supposed to be stressed and anxious.  I just spent a lot of money on a site that obviously poses some risk.

What’s important to realize is the differentiation between normal stress and self induced stress.

I think this was pretty normal and I’m glad I now know the difference a bit better.