Home
Business
I Should Just Take January Off Already: All Website Owners Should
Prev Article Next Article 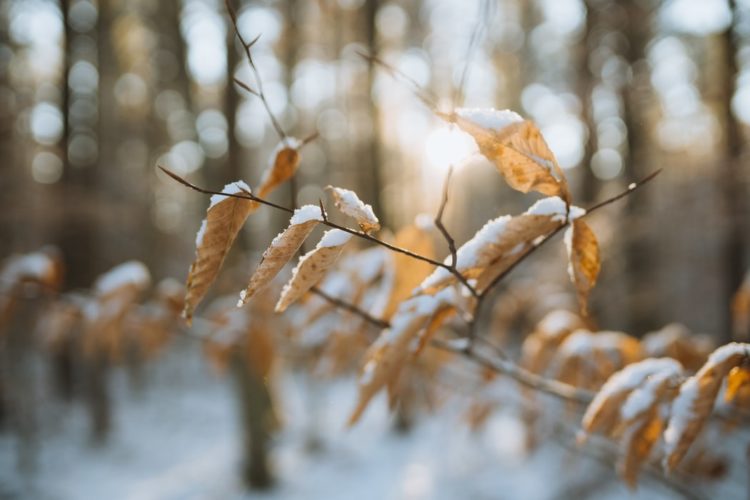 Every single year it happens and yet every single year I freak out.  Do you own a website or a number of websites like I do?  Then surely January 1st is by far the worst day of the year.  Anyone who is a site owner knows this awful plight.  If you earn money from banner ads, video ads, or any kind of display ads, then you know as well as I do, every single year, like clockwork, your earnings take a huge shit and dive approximately 40-60%.  12 years in a row and this has happened without exception.  12 years in a row now and it still pisses me off more than anything in the world.

The answer as to why this happens is actually quite simple.  In the online ad world media buyers have quarterly and yearly budgets.  They have a certain number they need to hit and inevitably they run short of that number at the end of each quarter and often times towards the end of the year.  So when it comes to the end of said quarter or year, if they’re short of hitting their spending quotas (which they always are), they buy a ton of ad inventory and raise the ad rates considerably.  This is why most websites make more money on the last month of each quarter and right before the end of the year.  There are some exceptions like big buying times in the year such as back to school, the holidays, Black Friday, Cyber Monday, and so on.  The shitty part of all of this is when each quarter starts over, ad rates go down a ton because these buyers are still planning out their budgets so they’re not buying much of anything.

The absolute WORST time is January because the clock completely resets and all they’re doing is planning out the year buying just about nothing.  Sometimes they don’t even have their budgets yet so you might not see an earnings bump until the 2nd or 3rd week of the month. Once again, this happens every single year and yet every year I freak out and it completely sucks.  At this point I’m considering just taking the entire month of January off and sitting on a beach somewhere.  I say this every single year and I’ll never, ever do it.  For the life of me, I’ll just sit here staring at a screen until the numbers come back.  OK I won’t do that anymore but still, it pisses me off.

What in God’s name is my point?  All of us in the world have things kind of like this.  Whether you’re a website owner or are in any other business that is extremely cyclical you’ve experienced these kinds of swoons and you even know they’re going to happen again and again.  And it’s not just business or your earning potential that’s hit.  Sometimes a particular sports season will end and you have to wait another 4 months for it to begin.  Perhaps you’re in some kind of a league that ends in a certain month and you’re pissed because you have to wait until a new season.  Doesn’t matter.

What matters is that you accept these situations as fact, not some kind of “thing” that’s being done to you to punish you.   How do you deal with this stuff?  I wish I had the perfect answer to these.  Frankly I think in my case taking January off is actually the right answer and I should listen to my own advice.  But in any case, the answer should be somewhere along the lines of accepting that this is an inevitable part of life.  How you choose to deal with it is clearly up to you but if there’s one thing you do need to do, it’s get your mind off of the inevitable and try to focus on other stuff, whatever that may be.

Being pissed off is completely fine but the recognition of a distinct pattern helps ease the blow.