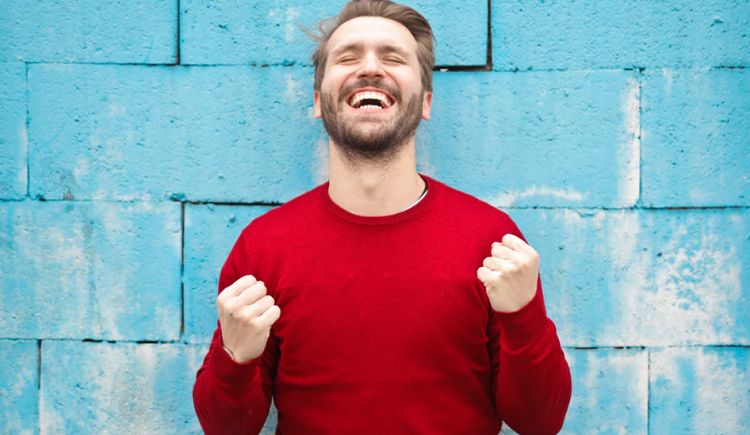 It’s my personal opinion that when people say “I don’t care if you don’t like me” that most of them are full of shit.  There are some outliers and I completely envy those people that truly don’t care.  However, I just don’t think it’s in our nature to completely look the other way when people are criticizing us.   Think about it.  Why are there are over 2 billion users on Facebook?  Why does Twitter exist?  Why does Instagram exist?

So then what’s the better message here?  I don’t think it’s “I don’t care if you don’t like me.”  I think a more appropriate message is something like this: “I accept that you don’t like me. You might not like me, but I’m going to move on.  I’m going to continue doing what I’m doing.”  Which is to say that there’s a time to listen to the noise, and there’s a time to move past it.

Don’t let anything get in your way

If someone doesn’t like you, it hurts.  If they don’t like you, it’s hard not to wonder to yourself “why is this the case?”  This is normal.  This is OK.  And it’s perfectly acceptable to want to change a person’s negative opinion of you.  But at the same time, this is where it gets tricky.  Because as much as you want everyone to like you, you still have to hold onto your values.  You still have to stick to who you are and not compromise yourself.

And sometimes when a person criticizes me I get upset.  I get hurt.  And I desperately want to change their opinion.

The trick to all of this is “it depends.”  Who is criticizing you?  Is it a person you respect and truly value?  Or is it an internet troll who gets off on hurting other people’s feelings.=?  In the first case I think I’d invest more time in trying to understand them and perhaps coming to some sort of peaceful accord where both parties at least respect each other and don’t dislike each other.

On the other hand, if it’s someone that I’m pretty sure means very little to me in the grand scheme of things, I might either ignore them entirely or brush them off politely.

The point is that in both situations you are sticking to who you are and not compromising your own values.

Accept not everyone liking you