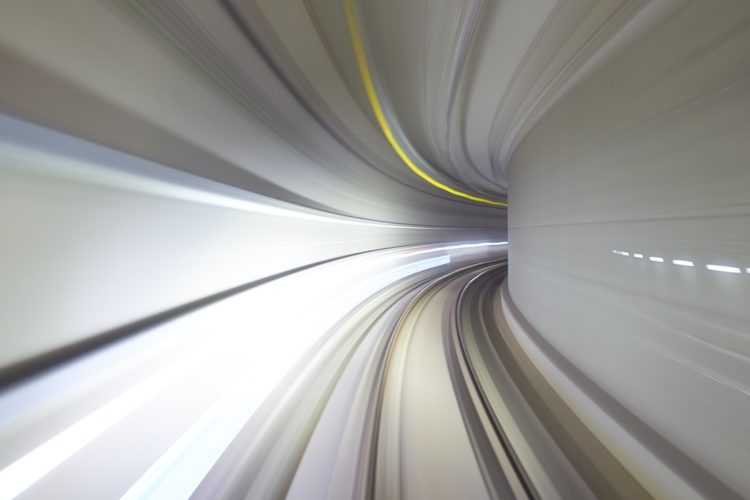 I’m an impatient man.  It’s part of my nature to want everything and to want it fast.  I can’t help it.  I’ll work as hard as I possibly can and submit my body and mind to rigorous lengths just to get what I want to get done faster than others.  However, there’s a huge difference between working yourself to the bone doing all of the necessary things to accomplish whatever you want to accomplish, and taking shortcuts.  It’s the taking shortcuts part you have to worry about.  And we’ve all been there.  In fact I’m even there right now in the midst of building this site and my name.

When I first began creating websites back in 2007 I scraped, clawed and did every single thing I had to do to grow my websites in the fastest way possible.  But I never took a shortcut.  I sent email after email introducing myself to other websites to try and get links.  I was rejected time and time again but I kept sending out those emails.  I joined forums.  I became an influential user on sites like Digg and Reddit.  I built up a massive network of publishers I knew I could contact for questions or help. I learned every single thing I possibly could about growing a website and I tried everything myself.  I did all of this in the span of a year, but I didn’t take a shortcut.  Every single action I took was “manual.”

I never used a CRM.  I never automated any emails from some template or program.  I didn’t spend copious amounts of money on advertising.  Every single mention I got on a website or link that was drawn back to one of my sites was from my own outreach.  And because of that, my sites built up a tremendous base from which they could grow.  A base that can never be taken away.  That first year was probably the most valuable year in my entire business.

Looking back would I have done some things differently?  Of course.  Would I have automated some things?  Yes.  But that’s not the point.  The point is that even if I used systems to reduce outreach time the goal would have been the same: to get links and to get mentions on other sites.  Doing those two things is not taking a shortcut.  It’s doing what needs to be done to grow a website organically.

As I learned more and more about websites I saw all the “sexy” ways that other sites were growing.  Many sites bought fraudulent traffic.  Many sites spammed the shit out of other websites with automated emails.  Hell, even I got involved in some shortcuts that were exactly that: shortcuts.  I wanted to earn a quick buck like anyone else. And you know something?  Every single one of these things came back to bite me in the ass.  Some took longer than others but they always came back to teach me a reality lesson.

So why am I even bringing all of this up?  Because here I am 13 years later in a very familiar spot.  I’m trying to grow my personal presence online and I’m getting really impatient about it.

Avoid all the shiny objects

There’s a big difference between where I am now starting a new venture and where I was over a decade ago.  First of all, I have a ton of experience now.  Second of all, I have a lot more money than I used to.  That makes it even more enticing to take shortcuts.   If I wanted to, I could now afford the services of a SEO company.  If I wanted to I could hire the best PR Firm in the country (I actually began working with one).  I could farm out more than half the work required necessary to get where I want to go.

The fact is, what’s going to get this site noticed and recognized are the exact same things that originally got my sites recognized: hard work, a ton of outreach, and a little bit of luck.  How I choose to get those tasks done is entirely up to me, but it’s still exactly what I need to get done.  And the more I get sucked into promises of X,Y,Z the faster this thing is going to spiral and come back to bite me in the ass.

How do you avoid shortcuts?

For one, read this story.  And second of all, think back on your own life.  Think of all the times you tried to “get away” with something that you knew was a shortcut.  How many times did you actually get away with it and for how long?  Was it worth it?  The answer is likely not.  Think about that the next time you’re trying to squeeze your way into a system that you know deep down is the wrong way to go.  Slug it out.  Brave each day.  In the long run you only really have to do it once to have a lifetime of benefits.

Remember that avoiding shortcuts is actually the quickest way to get to your destination.