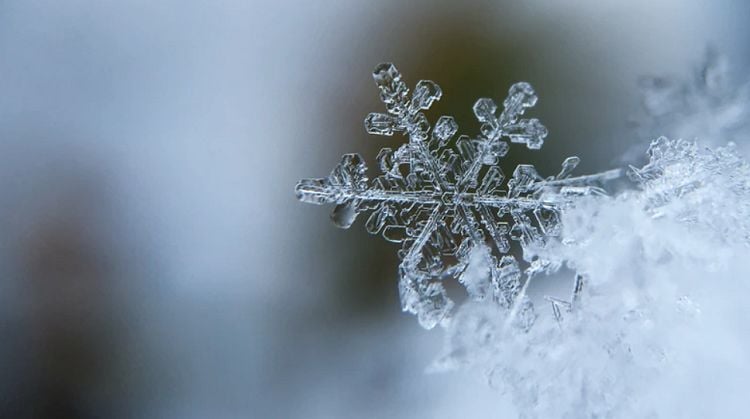 The word “authenticity” has never been more prevalent in the world of business than it is today. When it comes to sales and advertising, the more “authentic” the characters in ads are, the better a chance you can relate to your target audience and thus eventually sell them.

The more authentic you are to your audience, the more engaged and committed they will be.  Right? But as more and more people are pushing authenticity, is it forming a narrative that actually creates the opposite? Are we being authentic on purpose thus losing our authenticity?

When Authenticity took a hold of television on purpose

Up until the late 80s, the most authentic programs on television were news shows.  It doesn’t get more “real” than reporting the news (at least it didn’t back then). In theory, when a camera is simply filming the unedited version of a subject it’s hard to get a more authentic view of said subject.

The other most “authentic” view of people came in the form of interviews……and eventually talk shows (which we now know are more than often staged). People became drawn to “real” stories and “real” emotions.

COPS and The Real World Changed the Game

Authenticity truly got it’s true “big break” back in 1989 when a show by the name of COPS began to air. The show has since been cancelled in the recent wake of the George Floyd killing and civil unrest we are seeing in 2020.

Producers proved that if a viewer could get a “real” look at what happened in the life of a police officer that they would be more intrigued. The producers were right and the show COPS went on to be one of, if not the most successful “reality shows” of all-time.

The Real World and the evolution of Reality TV

What followed after cops was a show created in 1991 by MTV called “The Real World.” Remember the tagline?  “When people stop being polite, and start getting real.” MTV decided to put 6 strangers in a house and record them “unfiltered” to see what their lives would be like.

Fans were immediately drawn to this show because of the drama but more so because it related to all of them. Since 1991, MTV’s Real World has been one of if not its most successful shows that it has ever produced.

Authenticity is embedded in our culture more than ever

Fast forward to today and what are we seeing? Shows like The Real World have evolved into game shows like “The Bachelor” and “Survivor.” The coverage of celebrities is now in the form of portals like TMZ and Access Hollywood.

The more we can get into the private lives of people the better off we are. Social media sites like Instagram, Facebook, Twitter, and now TikTok are giving fans unfiltered looks at everyone, including celebrities. One could even argue that authenticity won the 2016 election.

Donald Trump’s loose tongue and “real” persona drew in voters that wanted a change in the White House. Authenticity and “being real” has been woven into the fabric of society.It’s extended into advertising and these days if you’re perceived as not being authentic, you’re in trouble.

But is it really authentic?

How can we be authentic in the age of authenticity?

But how do I even know which one is real and which one is fake? The truth is that I don’t.  So how can we can be authentic?  Unfortunately that’s the for the public to decide. We cannot control what people perceive of us to be coming from a place of authenticity or one that’s staged.

But all is not lost.

How do I try to be authentic?

The best example I can give of the way in which I try to be authentic is when I create videos for Linkedin and Youtube. I set up a camera. I have a chair set up in the same spot every single day. I hit record and I talk about a subject I want to talk about for a minute or two.

I do not edit the videos except to put captions in them. I publish the videos and I let people decide what they want. When it comes to my writing?  Same thing.  Everything I write is how I truly feel.  No bullshit.  If you decide you don’t believe me, that’s on you.

But because authenticity is so murky these days, it’s interpretation changes constantly. But again, my best advice?  Do as little editing and scripting as possible and it just might work.