Home
Lifestyle
How Do You Define “A Waste of Time?”
Prev Article Next Article 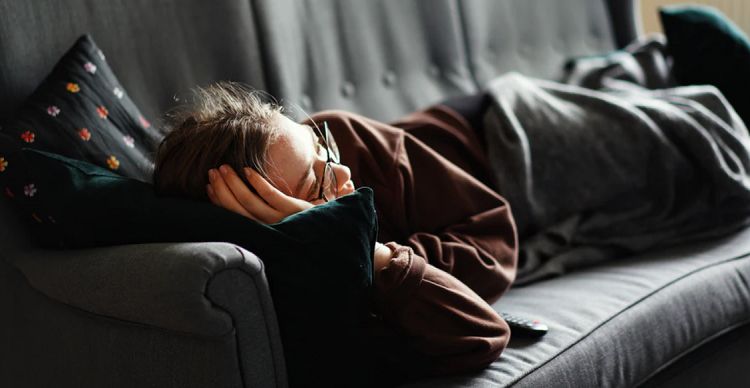 I recently argued that we as humans waste as much as 7-10 years of our lives.  And frankly I think that’s being generous.

While most people agreed with my hypothesis there were a few people that wanted more clarification.

I thought that was a valid point and decided that I would share what my definition is of wasting time.

So what does that mean exactly?  Let’s take watching TV as an example.

Most people would view watching TV as a potential waste of time.  I completely disagree, to an extent.

Let’s say you’re working your ass of for 12 hours straight and you really need a break.

Your mind is too cluttered with all the crap you’ve just done and an escape is highly in order.

In that particular case there’s nothing wrong with plopping down in front of the TV to decompress for a while.

The intended outcome is to feel refreshed after this “break.”

If after watching TV you feel better, you haven’t wasted your time.

However, if you watch TV for 8 hours instead of 1, are you wasting your time?  Most likely.

Once you move beyond what the intended outcome is, you’re likely wasting your time.

Because once you move beyond the intended outcome the benefits decreased even to the point where now you’re in negative territory.

Once you cross that line of “useful” or “valuable” you begin to enter “wasted time” territory.