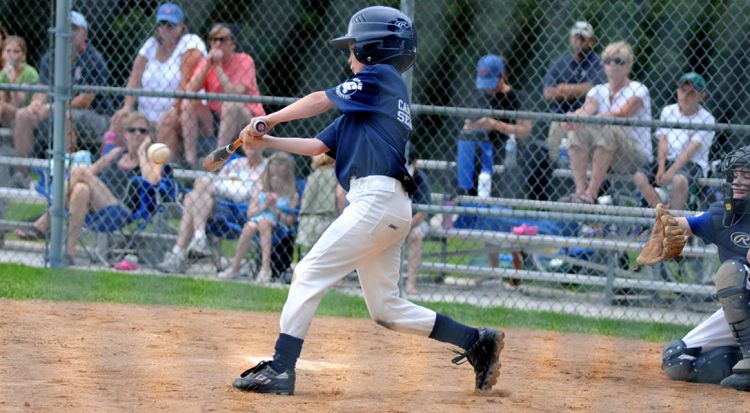 One of the biggest mistakes I made when I began growing my websites was trying to get the attention of huge websites and ignoring the smaller websites.

I was doing all the right things with regards to posting solid content consistently.

I would publish articles, put them on social media, keep my head down and just keep doing that.

But for some reason I thought if I kept doing that and simply emailed my articles to bigger outlets that they would be featured.

I neglected to pay attention to the sites that were “in my lane” at the time.  These were sites I had access to and could collaborate with.

It was until I began to connect with smaller sites that the larger sites took notice.

Because in time I started to take the top spot amongst the smaller sites.

And these smaller sites had been featured at one time or another on the bigger sites.

So after digging long enough and being featured enough times on the smaller sites, eventually one of my articles hit the larger site radars.

The point is this:

Always stick to the fundamentals as a long term strategy.  Stay in your lane, do the mundane day by day stuff that keeps your business running, but at the same time, make the big fish a part of your strategy as well.

But never, ever neglect the singles and doubles in favor of trying to hit home runs.  Make both a part of your strategy.