Home
Lifestyle
Giving Without Expecting is Extremely Hard, But it Can be Done
Prev Article Next Article 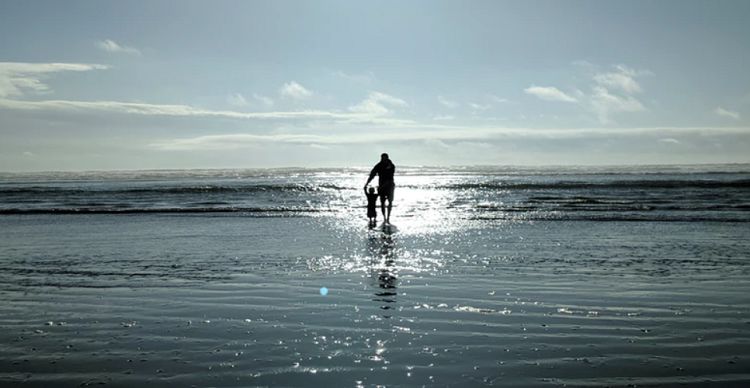 The word “unconditional” as it applies to love, kindness, and even generosity is rarely practiced these days.  When we use that word it’s supposed to mean that we’re giving without any expectation of receiving anything in return.  It’s that act of simply giving for the sake of giving and it’s that giving that is supposed to give you satisfaction.

I can honestly say that the act of giving 100% elicits a positive response in my personal experience.  But I, like many others, am not without flaws.  Have you ever given someone a present and when it’s their turn to give you a present and they give you something of “lesser” value, it kind of pisses you off?

Have you done something for someone while alluding to the fact that you expect nothing in return, only to later bring it up at a later date when you expect a favor?  It’s the classic, “remember that time I did you a favor?” guilt trip you lay on a person when you want to get what you want.

We’re full of ammo to throw at someone when we have an expectation.  But that’s just it.  We HAVE an expectation and it’s that expectation we really need to get rid of.  Personally I think it’s a cultural thing.  While I’m not as familiar with other cultures as I am American culture, Americans tend to live in an entitled world and rarely do we see someone give without consciously or unconsciously expecting something in return.

And that’s the problem.  It’s literally in our sub-conscience.  And when it’s dug in that deep, it’s tough to remove the wound.

How do we fix this?

As I said, since this feeling of expectation is in our sub-conscience, how in the world do we fix it?  Consciously and by starting off small.  In the same way you can build up habits in your life by doing them for 21 days, you can also literally change your psyche when it comes to expectation.

By no means is this easy.  Nothing intentional is easy because it takes effort.  But just like forming a habit, the more you do it, the more you get used to it, the easier it becomes, and eventually it’s just part of who you are.

Start off small and build

You’re not going to be buying someone a house and feel wonderful about it right off the bat.  That’s just not realistic (but if you can, good for you).  You’ve got to start off with little things.  Help an elderly person pick something up.  I personally remember a time I saw an elderly person having a hard time getting in their car.  I simply approached him, adjusted his foot, and he gave me a big thank you.  Honestly it made my day and it felt incredible.  I never expected the thank you and I would have felt good either way but seeing the smile on the guy’s face was an added bonus.

But it all starts off small and it has to be every day, otherwise this isn’t going to work.

When you’re doing all of these things, there’s nothing wrong with expecting something out of all of this.  I’m not talking about a returned favor.  I’m not talking about someone buying you a gift because you got one for them.  What you should be expecting is a good feeling.  That’s it.  But that should be enough and it is enough..  Don’t expect a thank you.  Don’t expect a hug.  These are all bonuses and should enhance your good feeling.  But if you expect that what you’ll get out of giving without expectation is an internally good feeling, that’s enough to improve your day and make you feel good about you.

And isn’t that all we want to do in the end anyway?