Home
Lifestyle
For Some, Enough is Never Going to Be Enough
Prev Article Next Article 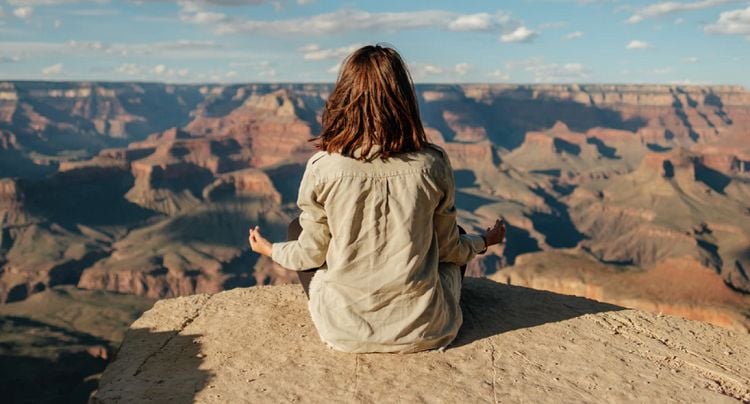 It’s just something you have to accept about yourself if you fall into this category.

I used to think that when I reached a particular income that life would be “easy” or “smooth sailing” if you will.

I used to believe that when certain benchmarks in my life were met that there’d be no need for benchmarks ever again.

But here I am 20 years later trying to reach another benchmark, trying to get to that imaginary line of “enough” so I can just relax.

I wish I could be all monk-like and just “be” with whatever “is.”

However, after all these years I think I’ve accepted that I’m just not wired that way.

And I’ve also accepted that it’s OK to keep pushing.

Because life (for me) is the pursuit of these things.

As soon as I reach them, boredom kicks in.

It doesn’t mean I can’t relax and smell the roses once in a while.

But I’m the kind of guy that smells the roses, sees the Grand Canyon for 3 minutes and thinks “OK great, what’s next?”

While on one hand I’d like to be more present and patient, on the other I need to accept that this isn’t a character flaw.

Granted I’ll admit it’s super tough at times but the sooner I continue to accept this, the better off I’ll be.