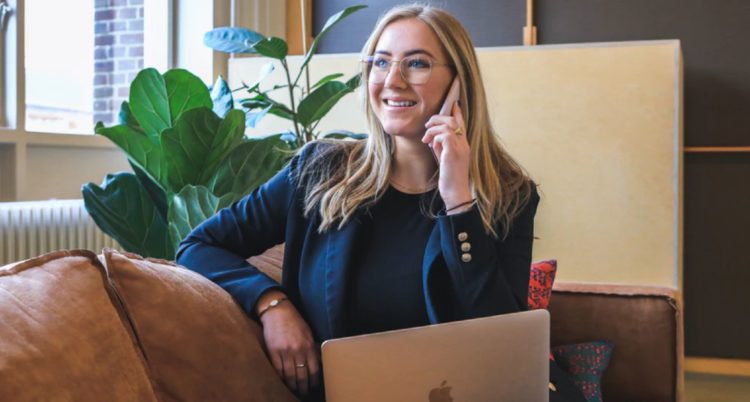 Today I’d like to introduce you to a five part series called “five excuses people use to delay taking action.”

The first excuse is one you’ll hear constantly: “I’m not ready.”

Let me be clear.

There’s a very big difference between being prepared and being ready.

I think that’s the most common misconception people have.  They seem to think the two are one and the same.  They are not.

I was talking to a client the other day who expressed concern about talking to particular people for his business.

He relayed to me that he wanted to make sure he was “ready” to speak to them.

He meant that he wanted to be as prepared as possible so that he could build confidence.

I told him this:  “The confidence will only be built through the calls themselves.”

You can have all the information in the world at your disposal but putting it into live action is always different.

There’s only so much preparation you can do.

In fact you can overprepare and eventually shoot yourself in the foot.

The truth is my client is more than ready and he’s more than prepared.

He’s also more than qualified to be doing what he’s doing.

He’s just lacking that action button which many of us do.

When you go trick or treating, the first house is always the scariest.

By the time you’re at the last house you’re just saying “give me the candy.”

In most cases you are more ready than you think.  You just have to pull the trigger.

Not pulling the trigger yet?  Reach out to me.