Home
Lifestyle
Five Excuses People Use to Delay Action: “I Don’t Have the Money”
Prev Article Next Article 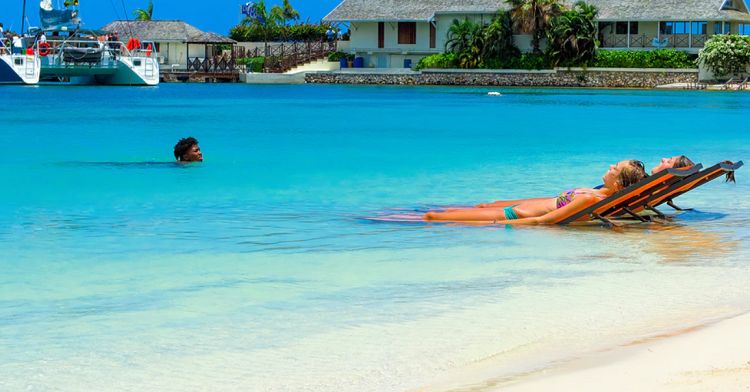 Look, you need to hear this.

I’m not directing this at folks who literally have no money whatsoever.  That would be unfair and frankly cruel.

However, I’ve seen people who have no money at all scrape up the cash to pursue the things they want and live the lives they deserve.

Back in 1978 my father had absolutely no money or business buying a house.

Yet when it came to purchasing the home I grew up in for $90,000, he let nothing stop him.

He scraped, clawed, and borrowed his way into a down payment.

And surely it didn’t.  He grew his private practice as a therapist and never, not once, turned back.

Don’t tell me “I don’t have the money”

Saying this is one of the most convenient excuses there is for not taking action, period.

When someone says “I don’t have the money” or “I can’t afford it” do you know what that means?

If you can walk into a car dealership and agree to be in debt over 40 grand within the span of 2 hours, what’s holding you back from investing in yourself?

The answer is perceived value.  We automatically assume things like cars and houses have this innate value that’s worth it.

In reality your car is worth literally half as much as you bought it for the day you drive it off the lot.

But what about when it comes to investing in yourself?

I’m a performance coach.  I help people achieve their ideal lives.  It’s that simple.  Is it a simple process?  Yes.  Is it easy?  No.

When someone tells me they can’t afford my rates, it often comes down to not willing to go through short term pain to achieve long term success.

I often explain that my rates are pale in comparison to the results that will be achieved.

I believe in what I do and I’m always confident that the people I work with will be in a much better place after working with me than before.

But that doesn’t mean they won’t have to get over spending money.

Spending money is a commitment.  But so is improving yourself.  It doesn’t just happen overnight.

I often find that once people do make the financial commitment they are raring to go.

It’s because spending money is emotional.  Spending a lot of money is even more emotional.

But guess what?  To make significant life changes, emotion plays a big part in it.

Spending money is nothing in the grand scheme of things, even though it feels like a ton in the short term.

Get over the fear of spending money on the things that will make a huge difference in your life.