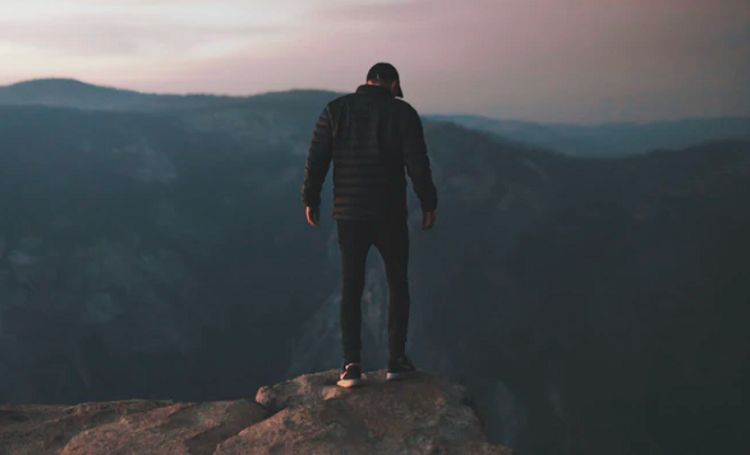 I’ve argued before that hate is a powerful motivator.  While some people think that “hate” is a strong word (which it is) and it’s dangerous to use it in any way, I disagree. What if you hate being out of shape?  Wouldn’t that be an excellent motivator to exercise? What if you hate that you’re stuck in the same job for 25 years?  Shouldn’t that be an excellent motivator to get out of said job? Sure hate’s a strong word and it’s a strong emotion, but sometimes we need something powerful to get us moving.

The same goes for fear.

Fear isn’t something we should run away from.  Fear is something we should use to promote action. If you were to ask any boxer in the world what one of their biggest tools for fighting is, most of them would tell you it’s fear. They fear getting hit and they’ll train as hard as they can learning every tactic they can to dodge any punches that come their way. As much as we try to push ourselves to DO things, fear can direct is to NOT do things that we know could cause us harm. Fear isn’t a bad thing at all.

Fear simply has to be managed, tamed, and cultivated in a way that you’re using it to push you where you want to go. The next time you feel afraid, remember that it’s a good thing, and don’t pass up the opportunity to use it.