Home
Lifestyle
Ever Feel Like You Don’t Deserve Your Success?
Prev Article Next Article 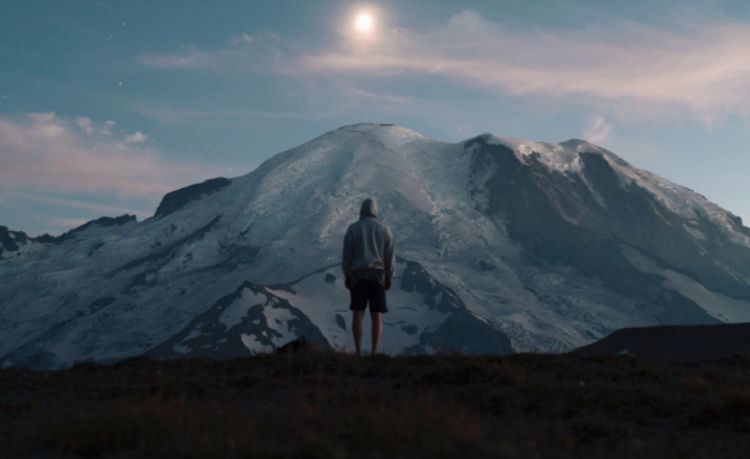 I’ve brought up the topic about being afraid of success before.

But that’s usually reserved for folks who haven’t necessarily even achieved the kind of success they’re looking for.

And then you’ve got the crowd of folks who do achieve success and it’s nothing like what they envisioned.

However, there’s another facet of success that I think affects more people than recognized:  the feeling you don’t deserve it.

I think there are tons and tons of people out there who simply don’t feel they deserve to be successful.

But I also think that it falls into a couple categories that should be examined.

This is the person who has worked hard to achieve their success but they feel bad about it because they are now privileged.

This is the person who thinks of those in less fortunate positions and almost feels “bad” about doing well.

This could also be a person who didn’t even work that hard and was “handed down” success from either an inheritance or some other situation out of their “control.”

In fact I think it’s healthy.  It should be ammunition to become active for those that aren’t successful.

Don’t just feel guilty about it, DO something about it.

Often times the guilt comes from a lack of giving back.

I’ve seen this one all too often.

Most times this comes out of a lack of self worth.

For whatever reason you just feel like you don’t deserve your success.

You constantly feel out of your league and that you don’t measure up, no matter how far you go.

I look at this one in two ways:

You can have this point of view and use it as a chip on your shoulder to constantly want to do better.

That to me is using it in a healthy way.

On the other hand, it’s quite conceivable that you don’t have a high opinion of yourself, in which case you need to look at that further.

Dealing with success isn’t easy.  It never has been and you’d be surprise at how different the view from the mountain top is in reality than from what you had imagined.

If you’re having trouble with success, let’s talk.