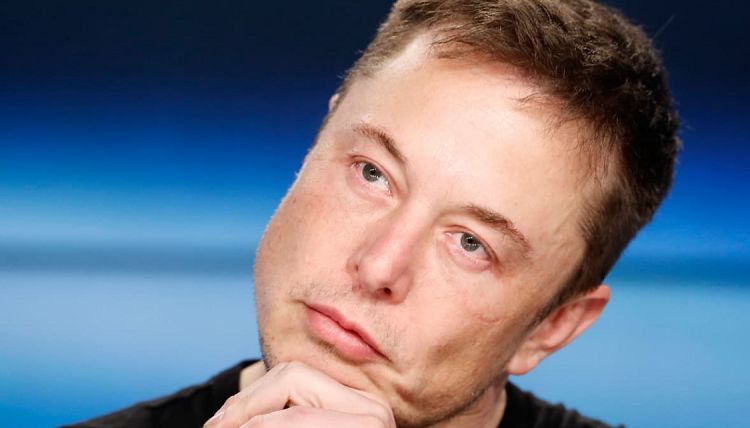 If you don’t know this already, Elon Musk has been known to sleep at his factory from time to time.  Here are some quotes he gave back in April of 2020 when he was trying to meet a deadline:

“Absolutely, of course. Yeah, I’m sleeping on the factory floor, not because I think that’s a fun place to sleep. You know. Terrible,” he said.

“Sleeping on the factory floor, doing — why are you doing that?” King asked.

“Because I don’t have time to go home and shower,” Musk responded.

“I don’t believe like people should be experiencing hardship while the CEO is, like, off on vacation,” Musk told King.

So what does all of this even mean?

Here’s why Musk sleeps in his office.

Musk isn’t implying he needs to sleep in his factory every single day.

Musk doesn’t think that far ahead.

Musk thinks about the task as hand.

And if sleeping in his office will make things more efficient to get the task done, that’s exactly what he’s going to do.

Do you think he’s consulting with people and worrying about what everyone else thinks of his actions?  Nope.

He’s laser focused on the task at hand and he’s doing it the way HE knows how, not anyone else.

That’s what makes a person successful.

Figuring out their own process and leaning into that once it’s set.

What are you going to do?