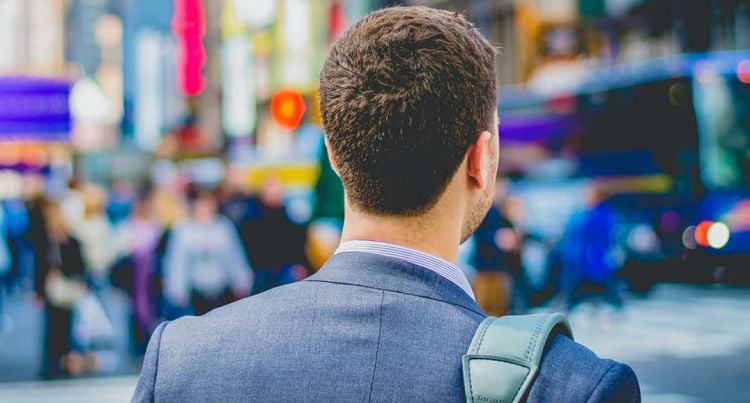 There is a huge difference between being productive and being busy.

The problem is that too many people out there don’t understand this difference.

People think that because their time is occupied that they are being productive.

Nothing could be further from the truth.

In fact it’s this “busyness” culture that contributes to people spinning their wheels trying to get ahead when they are in fact wasting their time.

Here are the fundamental differences between being productive and being busy.

Being productive means getting something done that serves a purpose.

But it has absolutely nothing to do with time spent.

It has nothing to do with “how much” of anything.

It however, has everything to do with having an intended outcome and doing what’s necessary to achieve that outcome.

The “doing” part can take 20 minutes or 20 years.  It doesn’t matter.  It’s WHAT is being done that matters. And that’s what makes someone productive.

Just because you are occupied and your time is limited doesn’t make you productive.  It just makes you busy.

And being busy does not always equate to being productive.

This is often called “face time” in business.

Just because you’re in the office doesn’t mean anything is being accomplished.

And that’s one of the biggest wastes of time on the planet.

Productivity has to do with purpose and intended outcomes.

Taking a nap can be one of the most productive things in the world if its intended outcome is more alertness and focus.

See what I mean?