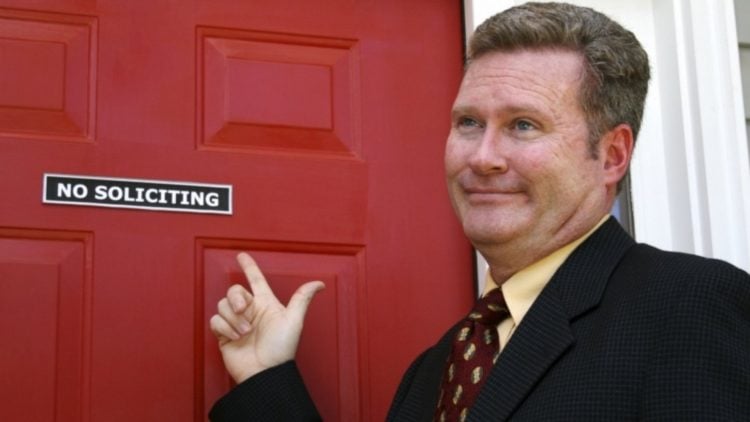 I’m guilty of whining and complaining when someone I’ve just connected with or met immediately pitches me something.

In reality I know I should just politely say no and move on.  After all it’s literally a minute of my time and doesn’t really harm anyone.

But let’s look at it from the flip side.

What if you’re that annoying salesperson?

What if you’re the person who 5 seconds after connecting with a person immediately sends that gratuitous sales pitch?

Should you stop doing this just because a guy like me gets annoyed?

Not necessarily.  Because if this method is working for you then why the hell should it matter what I say?

It’s what the data says that matters and that’s the primary thing that should count.

Secondary to that?  How you feel about the whole thing.

If you morally feel weird about how you sell or approach people, then you really have to look at it.

But if you have no issue going full on super salesy and it’s producing results, it should never matter what the “public” says.

Want to be that annoying salesperson?  Go right ahead as long as it’s working.