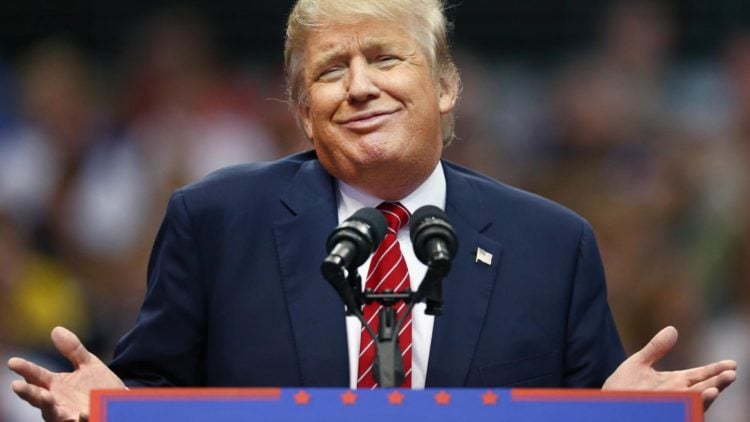 In today’s “fake news” era it’s becoming more and more difficult for some people to decipher facts from fiction.  Readers and viewers are now, more than ever, calling into question the validity of the news they read and watch on television.  But it doesn’t just stop at the news.  It comes down to products and services they buy as well.  It goes on and on and on into almost nearly every fabric of our lives.

Because of this, credible news sources are now being called into question.  In contrast, news sources that have zero credibility are all of a sudden being considered primary portals of information to millions of people who choose to believe them over others.

To many the line keeps dimming, and frankly I believe that’s by design.  The more the fraudsters come off as credible, the easier it is for them to trick the gullible into wavering towards their agenda.

Which brings me to the word “credible.” No more than in this particular time in our history is credibility as important as it is now.  The very first obstacle to getting anyone to believe you is your credibility.  People won’t even bother listening to you if they don’t think you are a credible source of information.

So today I’m going to examine a few key phrases to look for that people try to trick you into believing they are credible.  There are hundreds and thousands of these but the following are my favorites:

How often tossed around is the word “expert” these days?  Have you been on Linkedin lately?  Ever see the profile of the person who says they are a Linkedin “expert” and they’re 22 years old, have no work experience and have 0 followers on Linkedin?  I mean, come on man.  How in the hell does that make you an expert?  The proof is right there in your profile.  If you’re going to peddle yourself as an expert then at least have SOME experience in the field you’re trying to dupe people into thinking you know anything about.

I love this one.  Doesn’t it seem like everyone is a best selling author these days?  Yeah? Of what? What audience? How many people really bought your book?  For all we know the person claiming to be a best seller could have sold 6 books to a Kindergarten class of 10 students and the competition was between two authors.  Unless you know how many copies were sold and to what audience, only then can you determine if that author is not only a true best seller but one that’s respected in their area of expertise.

Oh yeah? What awards did you actually win? I mean if we’re talking participation prizes in motivational speaking I’m probably not going to want to hire you for my next motivational speaker gig.  If someone just says “award winner” and isn’t up front about the awards they’ve won, then chances are this person’s award is something in the area of “best bullshitter from the class of 1968.”

Ever get the person who tells you that they’ve improved their numbers by humongous amounts? Really? What if that person sold one unit in one year, and then two units that next year.  That’s technically a gain of 100% isn’t it?  So then why not put that out there so you can seem more credible.  Tons of people do this and tons of people are tricked into trusting this person.  Those sales need to go up relative to the competition in their industry in order to be credible.  The only industry I can think of where turning one sale into two sales over the course of 2 years is impressive, is someone who sells multi-million dollar planes.

Do you get wowed by people who say they earn $1 million a month in revenue?  So do I.  Just kidding.  I don’t at all.  Why? Because for all you know these people spent $999,999 to get to that $1 million figure.  So what did they REALLY make in that month?  Exactly.  ONE DOLLAR.  What are the margins in their business?  Are they beating their competitors?  You gotta watch out for this crap because it’s everywhere.

Obviously there are way more examples than this, but you get my point.

So what can you do?

Read the fine print.  Ask questions.  The people who are willing to be upfront about what they know and as importantly don’t know, will be the credible ones.  The ones who sidestep every single question with some bullshit answer that’s clearly not a direct answer, are the ones trying to trick you.

Be careful of people trying to peddle credibility when there is ZERO credibility. And always ask the right qualifying questions.