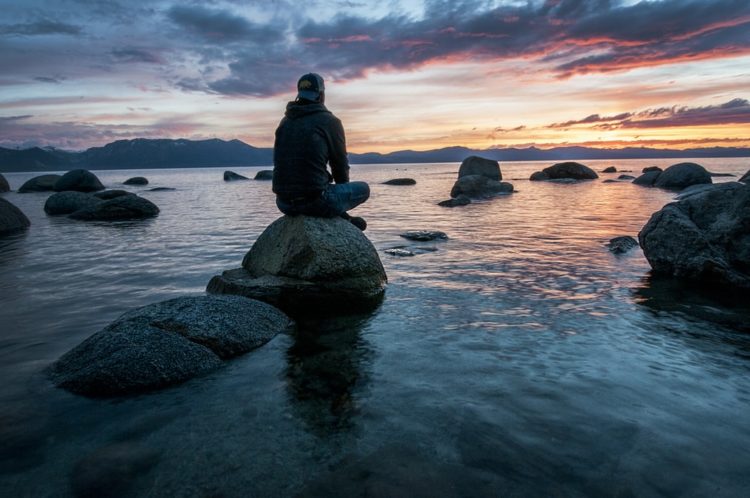 It’s been over 20 years since this happened but it’s something that’s stuck with me until this day.  When I was just a young single lad, I was at a bar with my older brother.  I remember the bar being quite empty.  In my young, cocky, and quite frankly, naive way I remember thinking that the bar was “dead” because there wasn’t a big enough crowd.  In layman’s terms for a young, single male, if a bar is “dead” it means there’s way less of a chance of you meeting a female (or male), thus you should probably leave and find another bar.  So I leaned over to my brother and I told him, “let’s get out of here, this place is dead.”  My brother looked at me with this odd look, pointed out a pretty female to me and said, “All it takes is one.”  It’s a line I’ll never forget and it’s meaning has evolved over time.

Back in my younger days perhaps this line could have meant, “the more women you talk to the better shot you have at going home with one for the evening.”  It could have meant that the more cold calls you make, the closer you’ll get to a sale.  Even today those definitions can hold true.  But that’s not what my brother was talking about at all.  He even said to me, “look brother, you could be at a supermarket, library, or just taking a walk, all it takes is one.”  And that’s what I want to focus on today.  When you forgo something in life, before deciding to skip it, try to think to yourself, “all it takes is one.”

That girl you never spoke to

How many of us have been in a situation where we didn’t have the courage to say hello to a person we wanted to meet?  Every single one of us.  Without exception, we’ve all experienced the fear of rejection.  And that fear took away our one chance to potentially meet a person who could have changed our lives.  Sure we could have been flat out rejected, but we’ll never know the outcome because we never even tried.  “All it takes is one.”

That call you didn’t make

How many of us have not picked up the phone because of the inertia we felt?  The fear we felt prevented us from making that one call that possibly could have gotten that sale, changed our lives and made us better people.   “All it takes is one.”

That email you didn’t respond to

You know those emails that you’ve gotten where a person wrote you something heartfelt, interesting, and sincere?  And for some reason you didn’t respond?  I’m not talking about spam emails.  I’m not talking about the emails you know are bullshit.  I’m talking about the ones you just skipped over because for whatever reason you just didn’t take the time to respond.  What if the person who wrote you that email becomes the next huge CEO or person that everyone wants to be around?  You think you’ll have regretted your silence?  “All it takes is one.”

That workout you skipped

All of us have been here.  You’re tired.  You found 10,000 excuses not to go to the gym and you skipped that workout.  A week later at the weigh in you realized you didn’t hit your goal because of that one workout you decided was less important than that ice cream cone.  Sometimes it’s that one workout that could have made the difference.  “All it takes is one.”

The list goes on and on and on.  Too many times in our lives we’re missing out on some things that could be the ONE thing that makes a difference.  The next time you’re faced in one of these situations try thinking “All it takes is one.”