Home
Lifestyle
A Fact of Life: Most People Are Trying to Rip You Off
Prev Article Next Article 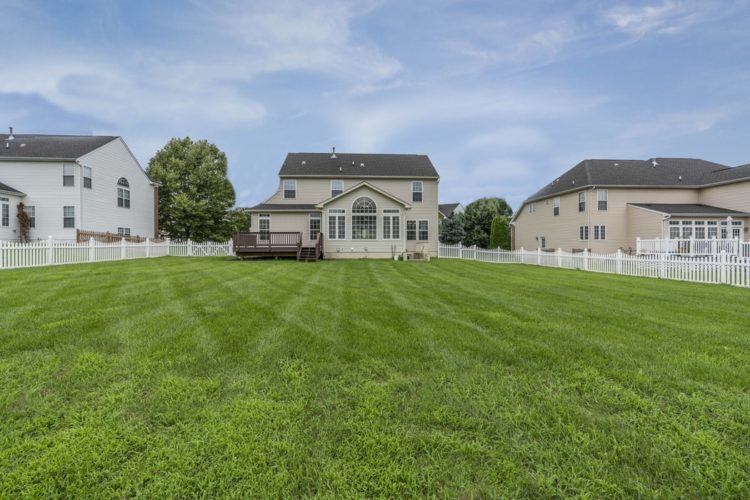 When I was in college I lived in a house with four other guys.  It was 100% evident that we didn’t exactly live well.

We didn’t have nice furniture in the house.

The food around the house mostly consisted of Ramen, chips, water, and beer.

The last thing any of us were was handy.

We just wanted to live in the house and make sure everything worked.

So when something broke down and we had to call a handy man to fix it, we pretty much paid what the guy was asking.

Looking back I realize that we likely got ripped off more than once.

Nowadays I live in what would be considered to be an above average house in a nice neighborhood.

I still live in a situation where I just want my house to work and I’m still not handy.

The food in a fridge gives my family more options these days than Ramen and chips, and there’s no more beer.

When something breaks I’m still calling the handyman and they’re still trying to pull the same crap.

Only now it’s because I’m in a nice house and these folks think they can skewer more money from me because of my circumstances….or rather the circumstances they perceive me to be in.

And by the way, this isn’t some referendum on handymen.

Ever go to a mechanic who you know is trying to screw you?

It doesn’t make a difference

I’m not saying this because I don’t believe in the inherent good in people.

There are plenty of honest folks out there.

I’ve worked with honorable service people who would never try to take advantage of my lack of knowledge about my appliances.

But that doesn’t mean my radar isn’t 100% on all the time when it comes to these matters.

Look at the odds

Just because my radar is up doesn’t make me a skeptic.

I’ll believe in a person until they prove me otherwise.

I just happen to think that most people are going to wind up proving me otherwise.

Why?  Because they have.

And they’re trying to get a quick edge.

Don’t fall for it.

You don’t have to commit to anything right away.  I mean anything.

Knowing that will put the power back in you and you’ll be in the driver’s seat.

And that’s the seat you want to be in the majority of the time.