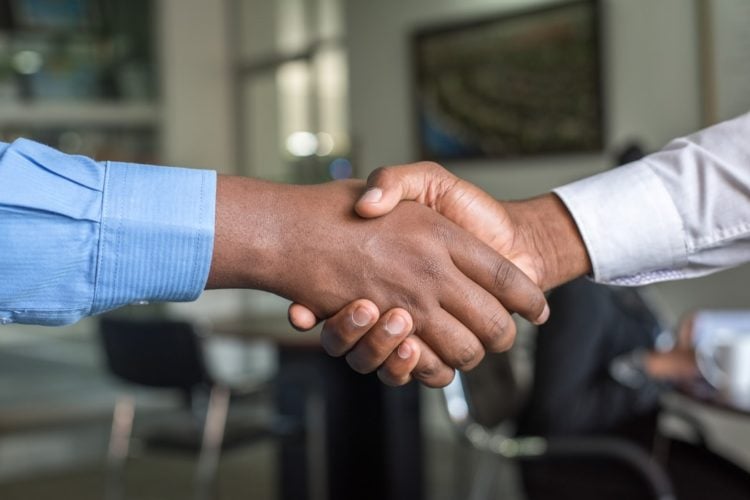 Something happened to me recently that pissed me off more than pretty much anything in business, in life, in relationships, you name it.  And before I even go into it, this is something that has happened to me before and will inevitably happen again. And for all of you younger people reading this, for all you aspiring entrepreneurs who have clients and are reading this, please don’t forget this, ever.

Recently someone who I paid a substantial amount of money to told me that they were going to do something by a certain day and they never did it. Not only that, but I never heard from them. I never heard an excuse. I never heard anything.  Maybe to you this sounds minor or even “normal” but not to me.  I will never forget this.

It pissed me off royally and every single time it’s ever happened (and for every future time it will happen), it’s left the kind of scar that will never, ever fade.

It would have been OK if….

I’ve gotten to the point in my career where I’ve been through so many of these, that if this person hadn’t said anything at all and simply said, “you know, we’ll get to that” and hadn’t specified a date of completion I probably wouldn’t have been nearly as angry.

The fact that they were specific about when they were going to do something and didn’t do it and never got back to me, not to mention on top of that I paid this person a lot of money, just put even more salt on a wound that will never heal.

Call me old fashioned (which by the way, this is pathetic if it’s old fashioned), but if you tell someone you’re going to do something by a certain time, you better damn well do it. And if you don’t  do it, you better have a good excuse as to why you didn’t.

I don’t know what else to say.  Take that for what it is.

It’s as big an offense as there is

For all you folks out there who have businesses and clients, don’t ever make a promise that you can’t keep.  In my eyes, once you’ve committed this offense you’ve lost virtually all credibility.  I will never trust you to get anything done for me ever again.  Even if it’s a minor task, it shows me so many things about you.  Among them:

Imagine this with your kids or loved ones

Can you even imagine how heartbroken your child would be if you said you were going to pick them up at a designated time and never showed up?  Can you even imagine doing this to them repeatedly?  Think about not only their perception of you going forward, but think about how that’s going to shape the rest of their lives.

They’re going to think they can do the same thing to other people, and they’ll thing it’s completely normal and OK.  And that’s going to start a horrific cycle of incompetence for generations to come.

Now transfer that exact same principle onto business.  Imagine starting that kind of incompetence cycle in your own business.  In little to no time you wouldn’t have a business.  And in the realm of reasons why business fail around the world, this is by far one of the biggest culprits.

No matter how big or small

One final word about all of this: The promise can be big or small, but the more specific you are about a promise you are going to make, the worse it is if you don’t keep that promise.

Honestly I don’t know what else to say here other than it’s very hard to think of a worse thing in business (or life) than a broken promise (outside of absurd things like violence, etc etc that shouldn’t even be considered in the first place).